2500 Students Start Their Medical Career at the Semmelweis University

2500 Students Start Their Medical Career at the Semmelweis University 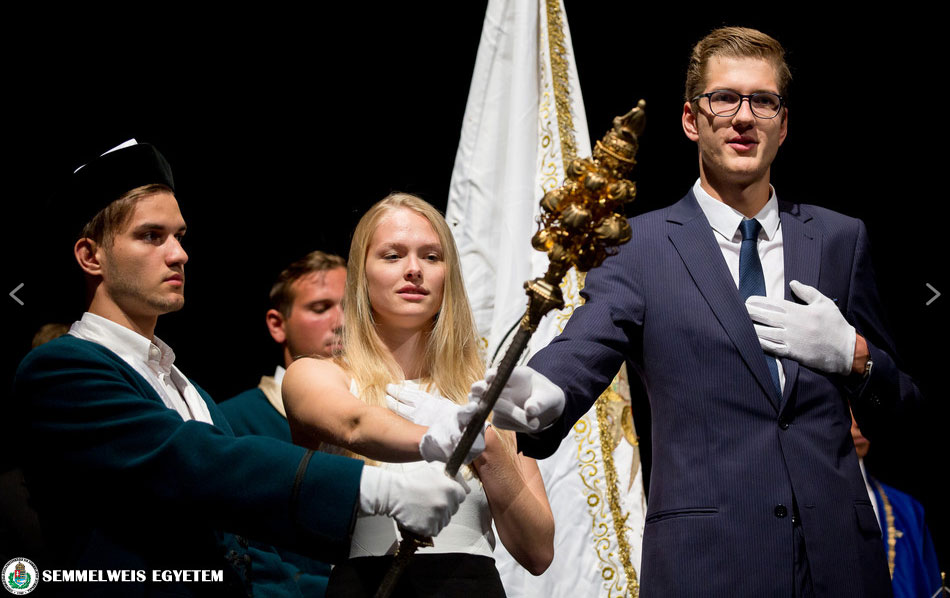 During the ceremony, the students – who started their studies either in Hungarian, German or English – have taken the solemn oath. Rector Dr. Ágoston Szél addressed the new students and emphasized that having success at university is the outcome of active cooperation between the students and the university: “Your future is determined by your own skills, intentions and commitment. The Semmelweis University will also do its best for the sake of unfolding your talents.”

In his speech, he also said that the students will not only be provided with the basic knowledge of the medical field, but also with a new approach, which will guide them in unexpected situations during the practice of their profession in the future: “That is the reason why a university is called the alma mater, the nourishing mother, where you will always return, where you must return while practising your profession. You will need to recall the point of view, the mentality, even the new personality traits that you acquired there.”, expressed Rector Szél.

Furthermore, he appealed to the students to learn from ancestors, predecessors and experienced masters like Ignaz Semmelweis and to never give up, since Semmelweis was not respected in his own time but is celebrated as one of the most influential obstetricians today: “In the audience there might be sitting the new Semmelweis and the new Markusovszky of the future among you. I truly wish that the Semmelweis students enrolled before and in 2016 will be determining personalities of the Hungarian medical school in the future.”

Marcell Budai, president of the student’s union talked about his own experiences made at the university: “From the university I have received humbleness, persistence, knowledge. Besides these, I gained good experiences and everlasting friendships […].”

The Director of the Foreign Language Secreteriat Dr. Attila Mócsai welcomed the international students, reminding that the Semmelweis University almost has a history of 250 years. The German international program started almost 35 years ago, the English program followed soon. The university currently has several thousand students from the most diversified countries: Spain, Germany, Norway, Nigeria, Canada, Japan and many more. He emphasized: “We as teachers can also learn a lot from students studying at the foreign language programs, who come to us from different cultures and many times they set a good example about humanity, attention and professional knowledge.”

During the ceremony, the students, who have won this year’s Hungarian state scholarships were announced. As the closing act of the ceremony, the Medic Orchestra of the university performed some musical pieces, conducted by Gergely Dubóczky.

Take a look at the photo gallery of the university’s opening ceremony here: 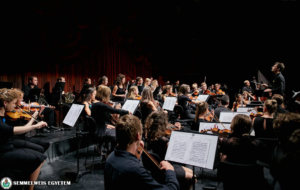 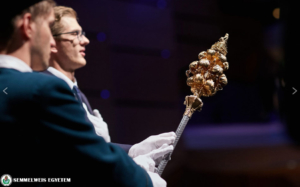 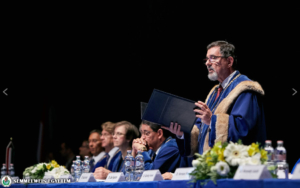 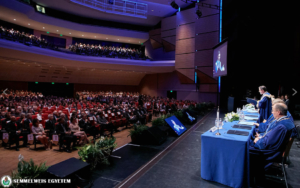 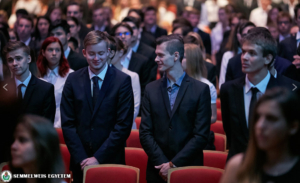 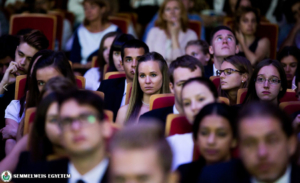 Be the first one to get all the news and updates! Subscribe to our newsletter!